Simple Herbs for a Stressed Out Rabbit

While there are many herbs that will have a calming soothing effect on your rabbit, the ones that I choose to treat with the most are lavender and chamomile. I will also mix some oregano into the feed sometimes as an immune system boost. Just like people, rabbits will have a higher tendency to get sick when they are stressed. I currently have 2 does that are 8 months old. This is a very hard time to be a female rabbit, because it is the ‘teenage’ equivalent. Their hormones are surging, and they are much more irritable than they were just a couple months ago. In an attempt to counter these lovely personality changes, I have placed a small, heavy dish that I purchased at the pet store in each of their cages, and fill it with chamomile and a small pinch of lavender if needed. Believe it or not, they love it. They go directly to it and munch away.  It does not remove the aggression and irritability completely, but it will temporarily calm them down a bit, and allow them to get some rest. The lavender can have a sedative effect on them, so I use it sparingly. I generally give only chamomile, but in extreme cases of hair pulling, I will mix in a touch of lavender. The difference in the lavender is that it works with the heart to slow the blood pressure causing a calming effect, while the chamomile works with the brain.

While fresh herbs are best and plentiful in the spring and summer, I use dried herbs through the winter.

This is CoCo and Chanel! They are my 8 month old Dwarf- Double Maned Lionhead does. Precious as they look, they are 1.5 and 2 pounds of pure fluff! When they turned 8 months, they became 1.5 & 2 pounds of cute + temper! I have been told they will go back to ‘normal’ after they pass 12 months old and their hormones settle down! 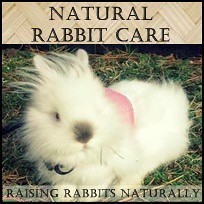 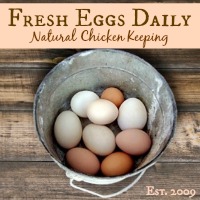 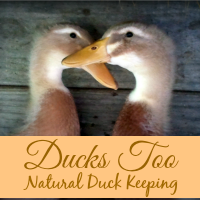